A Berkeley father described by family as an ‘avid surfer’ died Saturday morning while trying to save his young daughter after she was swept away by waves on the Hawaiian island of Oahu, police said.

Mark Hornor, 46, was walking with daughter Mina along the rocky edge of the Makapuu Tide Pools at around 11:20am when witnesses say a wave knocked her into the roiling surf. Hornor leaped in to rescue her but both were lost to the current. 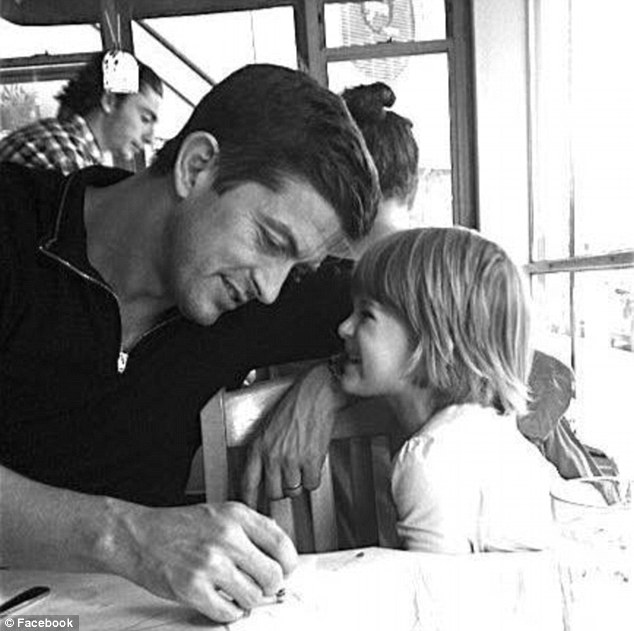 Tragic: Mark Hornor (left), 46, drowned while saving daughter Mina (left), 6, after she was swept into water off the coast of the Hawaiian island of Oahu Saturday morning. A second wave carried them both out to sea 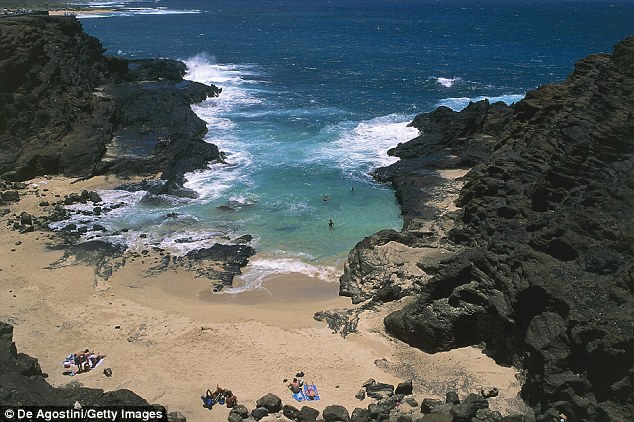 Tide Pools: The Makapuu Tide Pools (pictured) have powerful waves, particularly when windy – and though Hornor was a surfing fan, even he wasn’t strong enough to resist their force 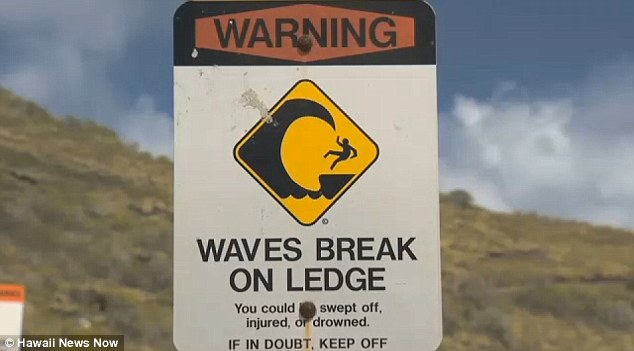 Warnings: Officials are now warning the popular area’s visitors not to go there when it’s windy and the tides are strong. Mina’s two sisters were also knocked in, but a passer-by was able to pull them back.

Although the father was a physically fit surf fanatic, he was unable to stop a second wave carrying both him and his daughter out to sea.

‘There was a huge wave that just swept everybody, all the tide pools and it pulled those two people out and kept taking them further out and further out,’ witness Jamie Ngo told Khon 2.

‘They were conscious at first, but I think the longer that they were out there, the waves were pretty brutal.’

Mina’s two sisters were also knocked into the water, but were rescued by a passer-by, Scott Kaito of Kailua, who pulled them to safety.

‘It was just an instinct,’ Kato told Khon 2. ‘I’m a father. I have sons, and I mean I kind of knew they were in there because at that point there was another couple groups that were there.

He added that the sea looked calm until the wave struck.

‘He was just a fantastic human being, he jumped in tried to save her,’ he said. ‘And I don’t think he wanted to come back empty handed.’

Lifeguards raced to the pair on jet skis and took them to a nearby beach to perform CPR, but it was no use – they were both declared dead at a hospital some time later. 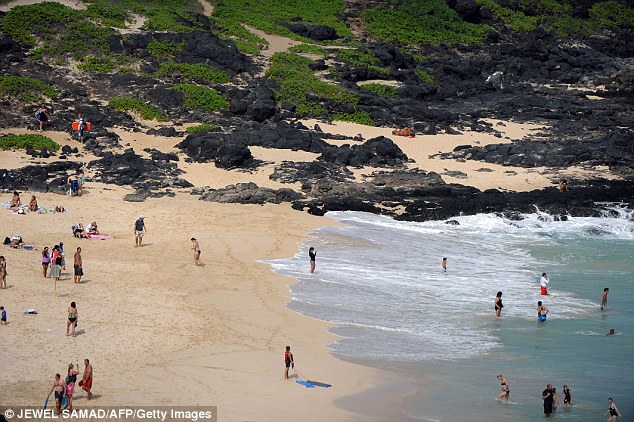 In the wake of the tragic deaths, officials warned visitors to be careful while visiting the tide pools, which are a popular spot for visitors.

‘On a day like today, it wasn’t for families down there,’ Shayne Enright a spokeswoman for the city Emergency Services Department, said.

Accidents at the tide pools are not uncommon.

The bodies of both father and daughter are now being examined to confirm the cause of death. 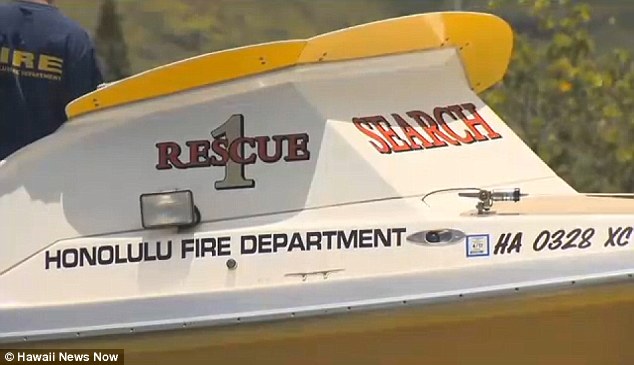 Rescue: Lifeguards tried to rescue the pair on jet skis (pictured) and performed CPR on a nearby beach, but they were unable to revive them.

BREAKING: WikiLeaks has now dumped AUDIO recordings from the DNC