Judge Lynn Smith is no stranger to breaking new ground. She was among a handful of women in her law school class at the University of British Columbia in 1970. She was the first ever Law Clerk for the BC Appeal Court, and she was one of the first women to become the Dean of a law school, when she was appointed at UBC in 1991. 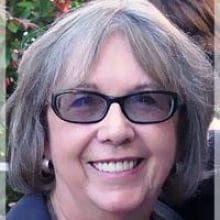 Revealed in Bible why Donald Trump